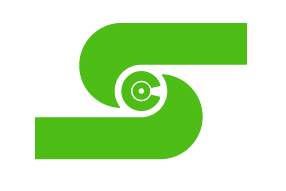 Sheffield Music City is a beginner’s guide to the futuristic, beautiful and strange music that our city has produced. It isn’t a normal guide: it doesn’t list album sales, and there are no pictures of Phil Oakey’s haircut.

Instead, the guide will show you the city behind the music, the places where it was made and inspired. We’ll take you to the terraced house where ABC first shimmied; the attic room where Cabaret Voltaire cut up tapes; the place where Jarvis first touched a girl’s breast. And we’ll show you how it happened that this small, unimportant, shabby city, at the far south of the north, created some of the greatest music the world has ever heard.

These limited edition maps will be included in SensoriaPro delegate packs and from SensoriaSpace, Trafalgar House, Trafalgar Street on Saturday 28 and Sunday 29 April from 12.30pm.

Part of our Listening To The City programme strand.

Supported by The University of Sheffield’s Arts Enterprise fund.