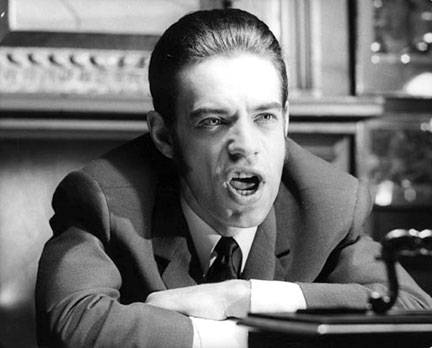 British crime drama starring James Fox as Chas, a “performer,” a violent gangster who gets on the wrong side of his crime lord boss. He hides out at the house of Turner (Mick Jagger in his acting debut), a reclusive rock star.

Followed by a Q&A with Adrian Wootton, CEO, Film London, and Sandy Lieberson, renowned film producer whose extensive track record ranges from Performance through That’ll Be The Day, Blade Runner and Once Upon A Time in America to Thelma and Louise.

This entry was posted in Film, Programme. Bookmark the permalink.