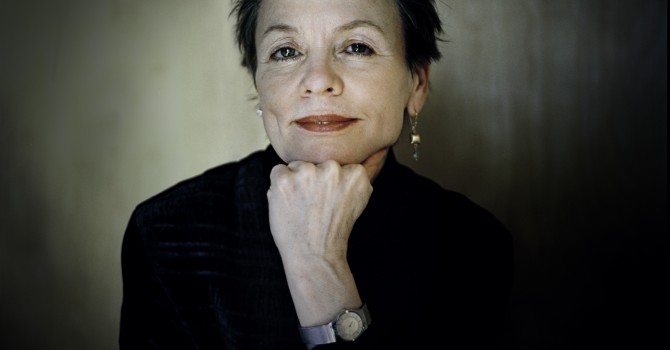 Sensoria is hosting a special pre-festival Artist Talk by Laurie Anderson, the evening before the festival opens with the UK premiere of her Another Day in America performance.

Illusion, memory and the shifting states of American culture have been Anderson’s subjects since the late ’70′s. Another Day in America will take on the volatile present.

Tickets for the Artist Talk and the performance may be purchased individually. A limited number of combined tickets for both events are also available from Sheffield City Hall.