50 Years of The Rolling Stones on screen – an illustrated talk 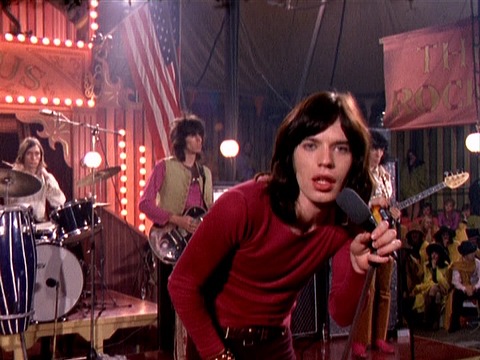 2012 marks the 50th Anniversary of the birth of The Rolling Stones, “the greatest rock ‘n’ roll band on earth”. During their illustrious half century career The Stones have appeared countless times on film and TV, dabbled with feature films, and been the subject of numerous ground breaking documentaries by some of the world’s great filmmakers.

This entry was posted in Film, Programme, SensoriaPro. Bookmark the permalink.